“Body Notes is an improvisational journey to all possible stage expression forms. It feels deep in the body and soul, shakes, stretches, amuses and moves you. Body Notes is an extremely visual, clownery, butoh dance, sound art, and martial arts-driven trip to the possibilities of the human body.”
– Säkö, Helsingin Sanomat 2017

MimoArt Company’s debute BODY NOTES combines dance, theatre and new clownery in unforeseen way. The piece has its foundation in the dialogue of arts, built on the idea of the comprehensiveness of the work. This manifests itself in improvisational play as well as in the seamless collaboration of beautifully executed movement, visual aspects, and the soundscape.

The work operates in the terrain of butoh, contemporary dance, physical mime, new clownery, visual theatre and sound art with each one commenting on the others. The ensemble’s language of movement places its trust in the present moment, improvisation, and the performer’s art that originates in the persona of each individual.

BODY NOTES is an interplay between different traditions, genres and art forms, illusions and realistic minimalism. By using these elements this all-encompassing piece takes the viewer into a visual and physical world – to the fine lines that separate the grotesque, the beautiful, and the comical.

BODY NOTES was premiered in 2017 and it was praised by the audience and art critics. The piece WAS AWARDED AS THE BEST PIECE of the International physical theatre festival in Macedonian National Theatre 2019.

“This multidisciplinary performance challenge in a fresh way the seriousness that art dance traditionally has.” Voima Magazine, 2017

BODY NOTES is a painting, a poem without words, and a quirky ode for different moving and sonic bodies.

CREATIVE GROUP BEHIND THE BODY NOTES

Mimosa Lindahl has done artistic and pedagogical work as a professional for more than a decade in the area of physical and visual contemporary performance. The all-encompassing nature of performance and dialogical working methods are at the core of Lindahl’s art, pedagogical research, and her innovative approach. Her work promotes each performer’s persona as a tool for creating, rehearsing and performing material.

Lindahl´s works have been awarded as the best of the international choreography contest, mime and physical theatre and theatre festivals. Lindahl has worked together with the international artists such as former clowns from the Cirque du Soleil: Eric Davis/Red Bastard (USA) and Aitor Basauri (ESP).

BODY NOTES team is a multi-talented group of theater, dance, sound and light professionals, freelancers and pedagogues that works ambitiously on the various fields of performing arts. The performers have an important role as co-creators for Body Notes. All of the touring group of 9 men are more or less on the stage as performers, including sound, lighting and set designers.

Colombian composer, cello performer and improviser based in Helsinki. His work has been presented and performed mainly in Europe and Latin America within different arenas ranging from underground to academic scopes. Castrillón is strongly involved in multidisciplinary collaborations with dancers, poets, performers, actors and new technologies.
(Doctoral thesis NEW TIMBRAL DIRECTIONS IN THE CONTEMPORARY CELLO REPERTOIRE was published 2019 by the Musicology department at the University of Helsinki. MA in Music creation new technologies and traditional arts – UNTREF Argentina).

Theater Instructor, trained dancer and performing artist. Pakarinen has worked widely on a field of physical theatre, contemporary theatre and improvisation on the various roles of dancer, actor and sound designer.

Trained dancer, musician, pianist and composer whose main artistic focus is to explore dialogue between instrument and movement in non-normal and all-encompassing ways. During many years Kuosmanen has done his artistic work on abroad.

Professional Sound designer (MA, University of Art, Helsinki) and master of mind.  Latest works for the Kouvola and the Kokkola City Theatre. Autio has made the sound designing for the BODY NOTES and performes on the visual material.

Runs the sound on the tour.
Works as a Technical Manager in the Mad House Helsinki. Lehtonen (MA, University of Art, Helsinki) has done diverse work as a free-lance sound artist on a field of dance and theatre. Last works on the Go go Dance group ”Kuumat putket” performances and at the National Theatre of Finland.

Innovative Lighting Designer (MA, University of Art, Helsinki) whose works has been seen on the Finnish Museum of Contemporary art and the LUX-Helsinki.

Runs the lights on the tour. Lighting Designer who has worked with the ballet, opera and drama of all three National theatres in Czech republic. Also with South Bohemian ballet and many other well known Czech and Slovak dance companies and choreographers. The pieces he have worked in have been awarded many times. He has worked as a stage manager, technical manager of festivals and head of lighting department at Svandovo theatre at Smíchov. He has also done technical&touring productions for a companies and festivals and been touring countries all around the world in a places like off-Broadway.

Co-founder and co-artistic director of MimoArt Company. Professional Scenographer, Performer, Theater Instructor and Theater pedagogue (finishing MA, University of Art, Helsinki). Past 15 years Reunanen has done various works in the field of dance, theater, circus and film. Hes artistic work is focusing on the scenography, directing, performing and pedagogical work. Hes works as a director, scenographer and performer has been awarded. Reunanen has worked for the international artists such as Dorita Hannah and Jan Fabre Company. 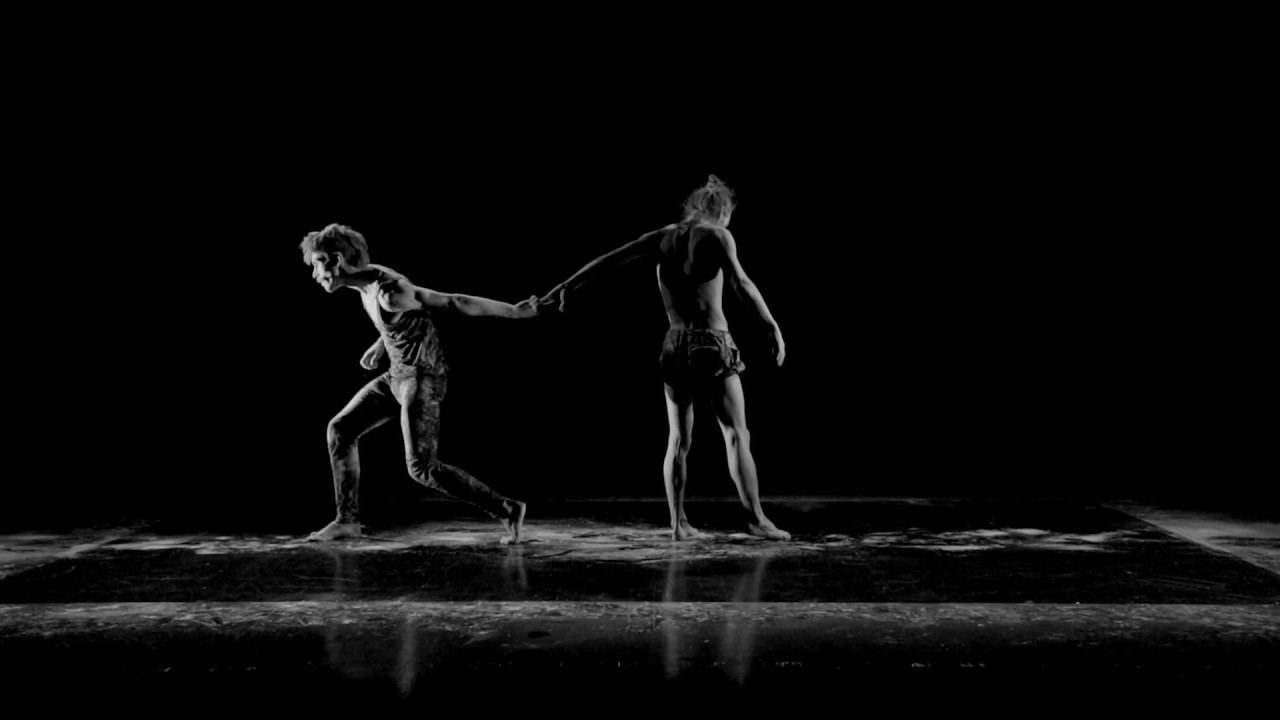